Victoria Chauvin (she/her) is majoring in Directing in The Conservatory of Theatre Arts at Webster University. Originally from New Orleans, Louisiana, she moved to Saint Louis to pursue an education in directing. She is especially interested in doing theatre that uplifts LGBTQ+ voices and women’s experiences. She’s also always excited to dive into some Shakespeare. She is currently directing her capstone project at Webster, which is a production of Erica Schmidt’s adaptation of Macbeth, titled MAC BETH. 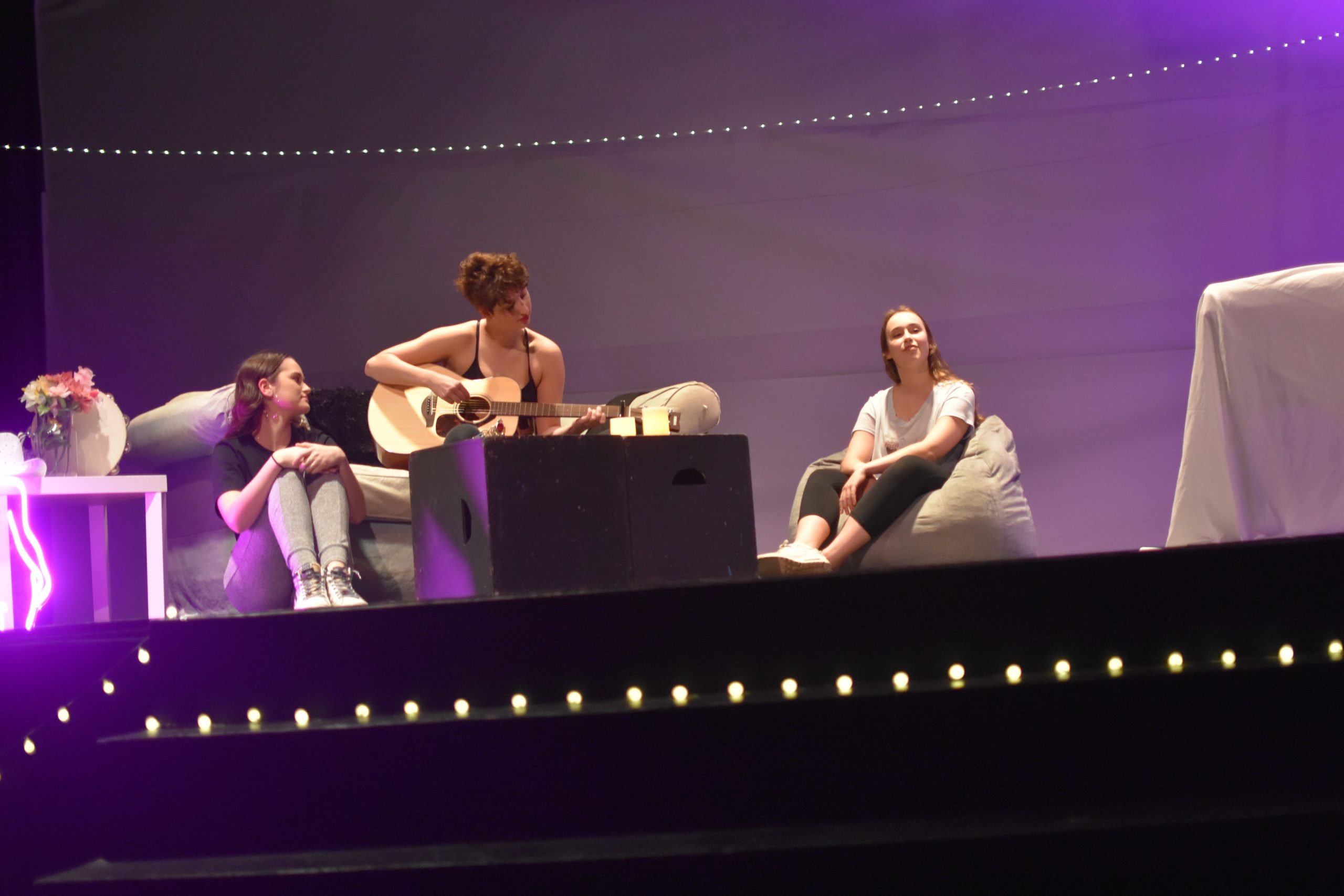 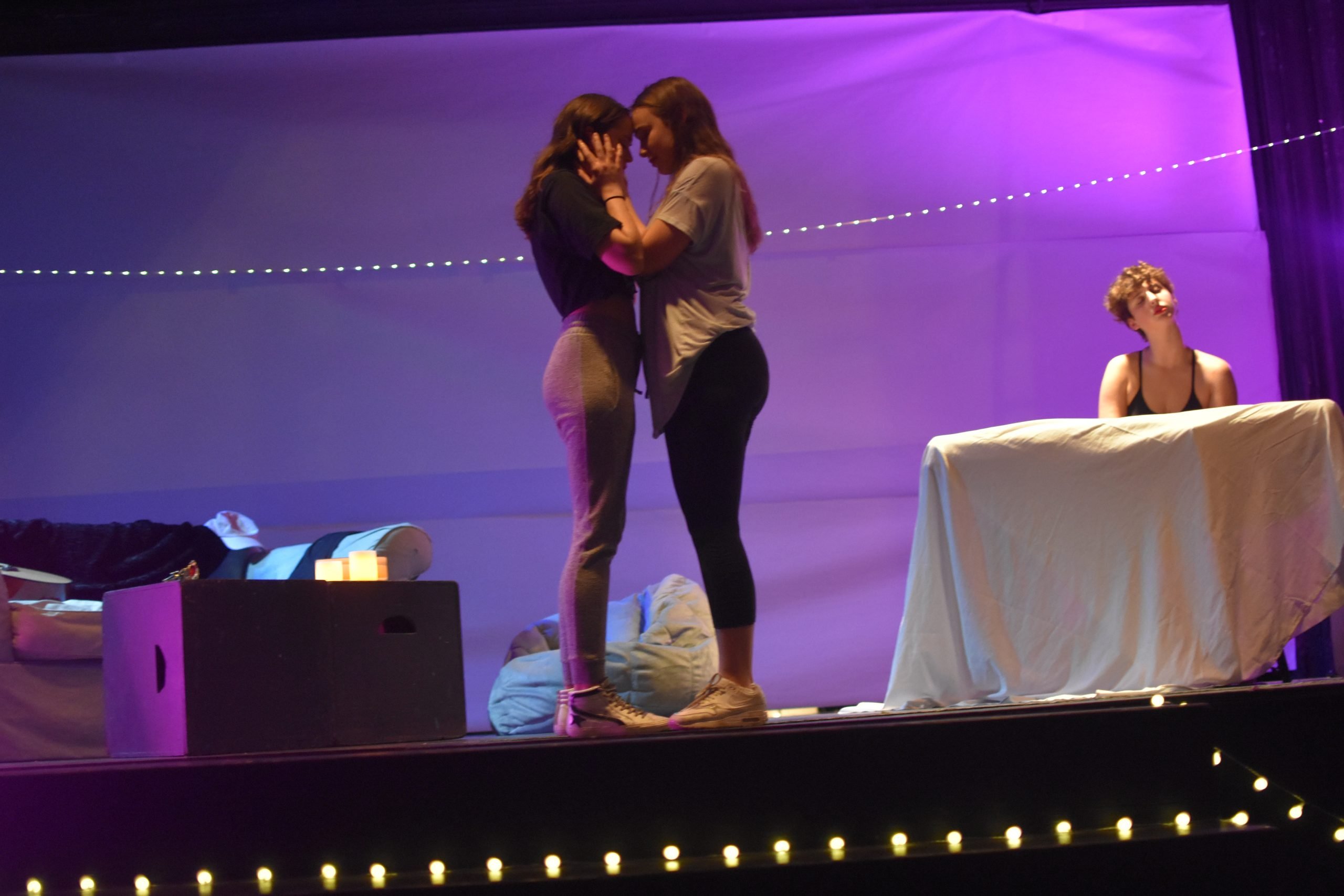