Stephanie Chapman was raised in the Chicagoland area. She then moved to St. Louis to follow her dream of creating costumes. She will graduate in May with a BFA in Costume Construction, with an emphasis on Dancewear Design. Her love for sewing came when she first made costumes for herself while she competed in figure skating. At that point, she found out that she loved creating a story with her costumes and wanted to help others achieve the same thing. She loves patterning, draping, sewing, and rhinestoning. She is a hard worker who loves her art, and is always willing to learn something new. She looks forward to meeting and talking with you. 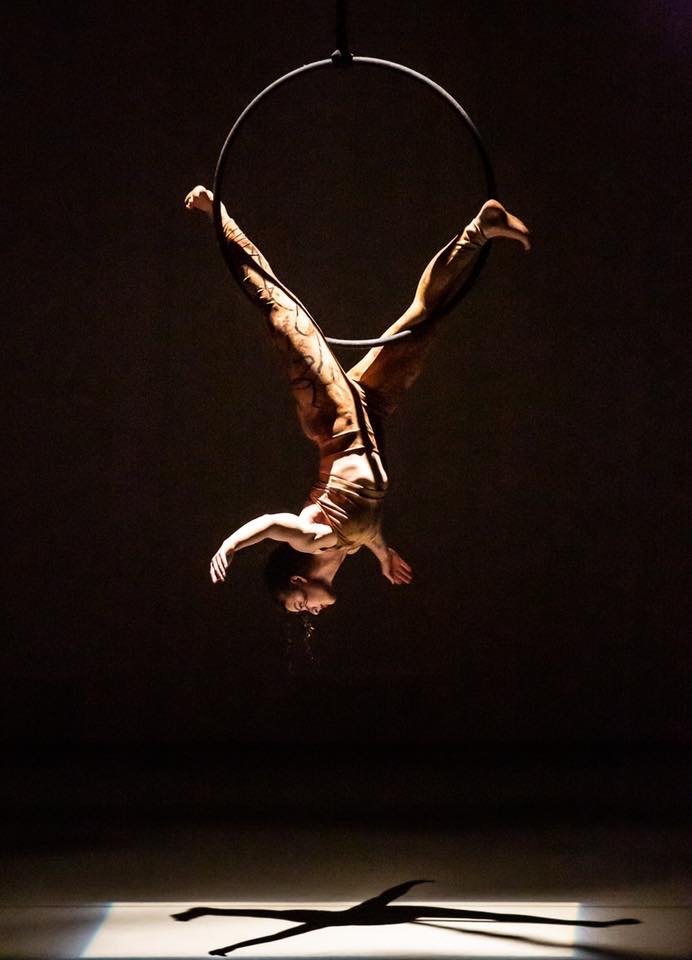 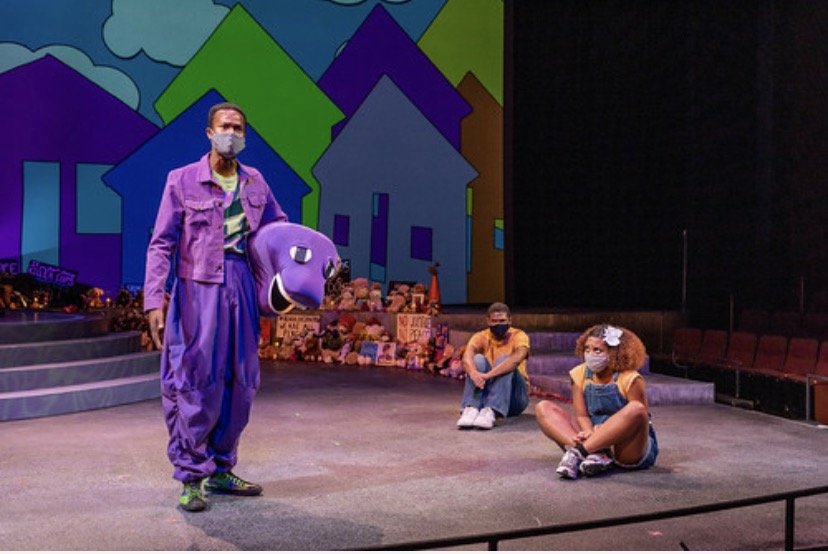 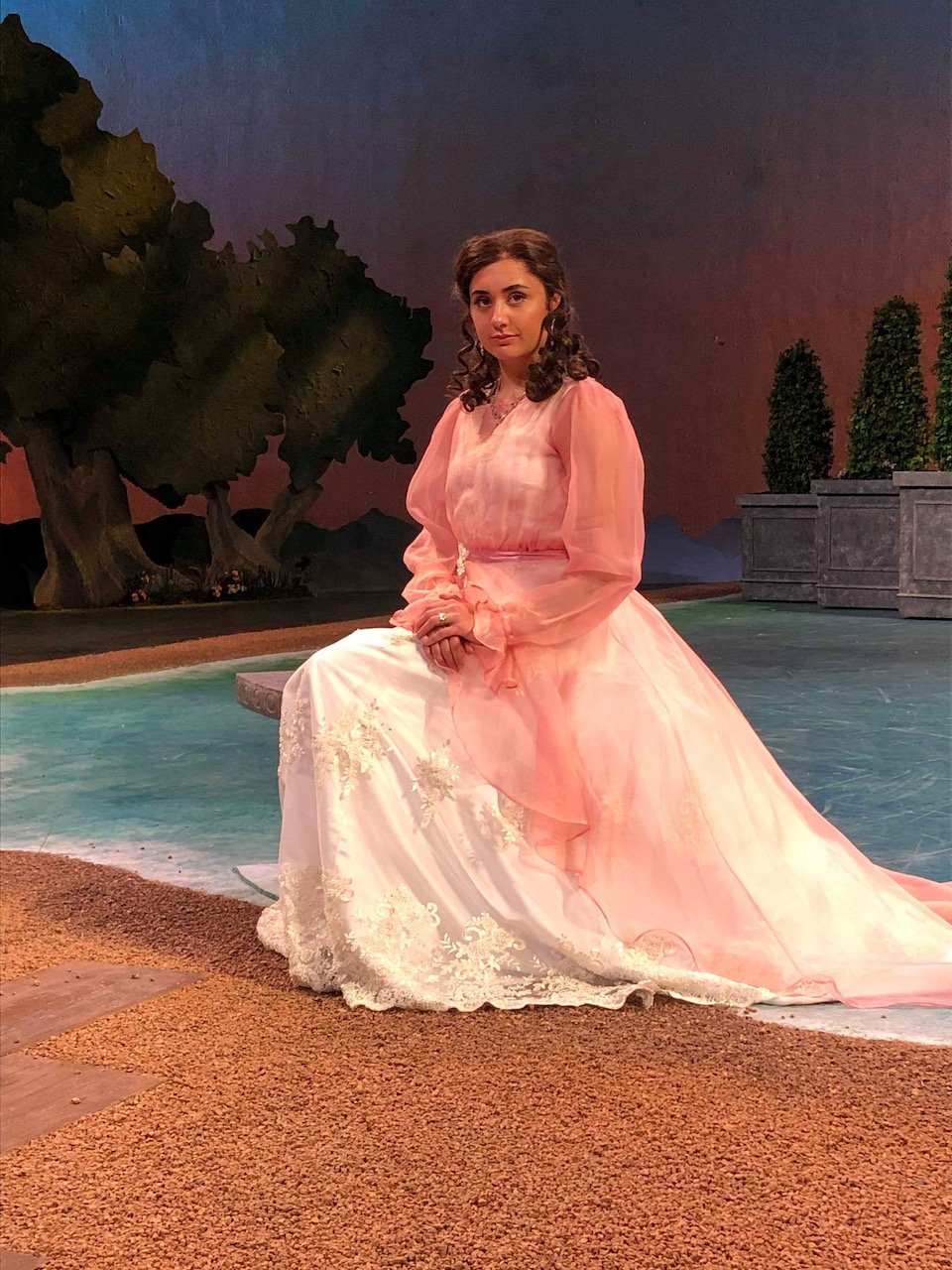