Kendall Anna (she/her) was raised in Houston, Texas and first started sewing at the age of seven. The summer of 2020 was to be her first time working for The Santa Fe Opera’s costume shop but, due to last season being canceled she hopes to safely join them this year. She did a semester long internship at Halsey Onstage, a predominately dance-based costume production company, where she worked for the brilliant Travis Halsey. She hopes to honor his memory by opening up her own costume production company in the future. Kendall will be moving to Pittsburgh in the Fall where she will begin her MFA in Costume Production at Carnegie Mellon University. 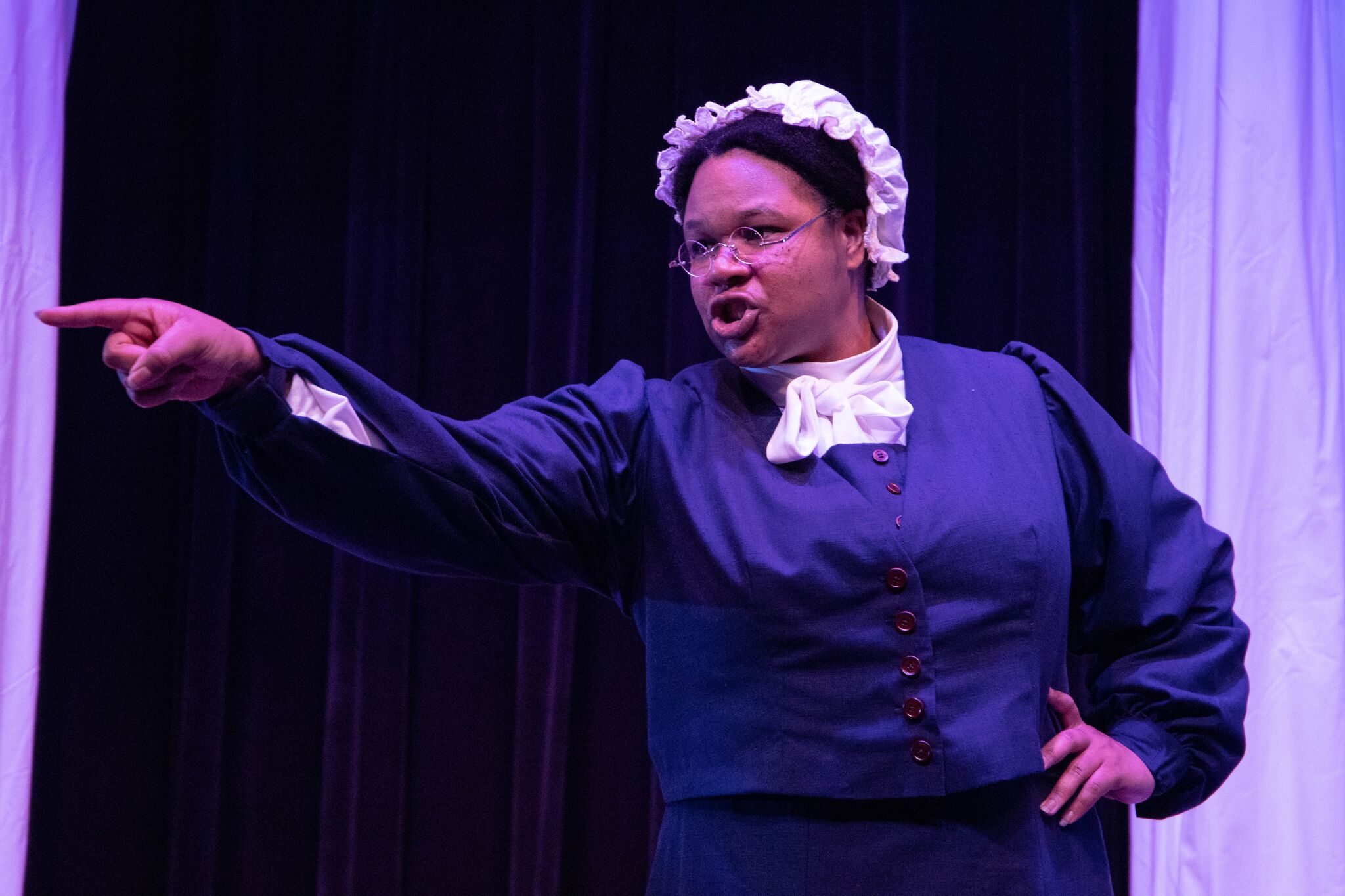 Truth: The Testimonial of Sojourner Truth 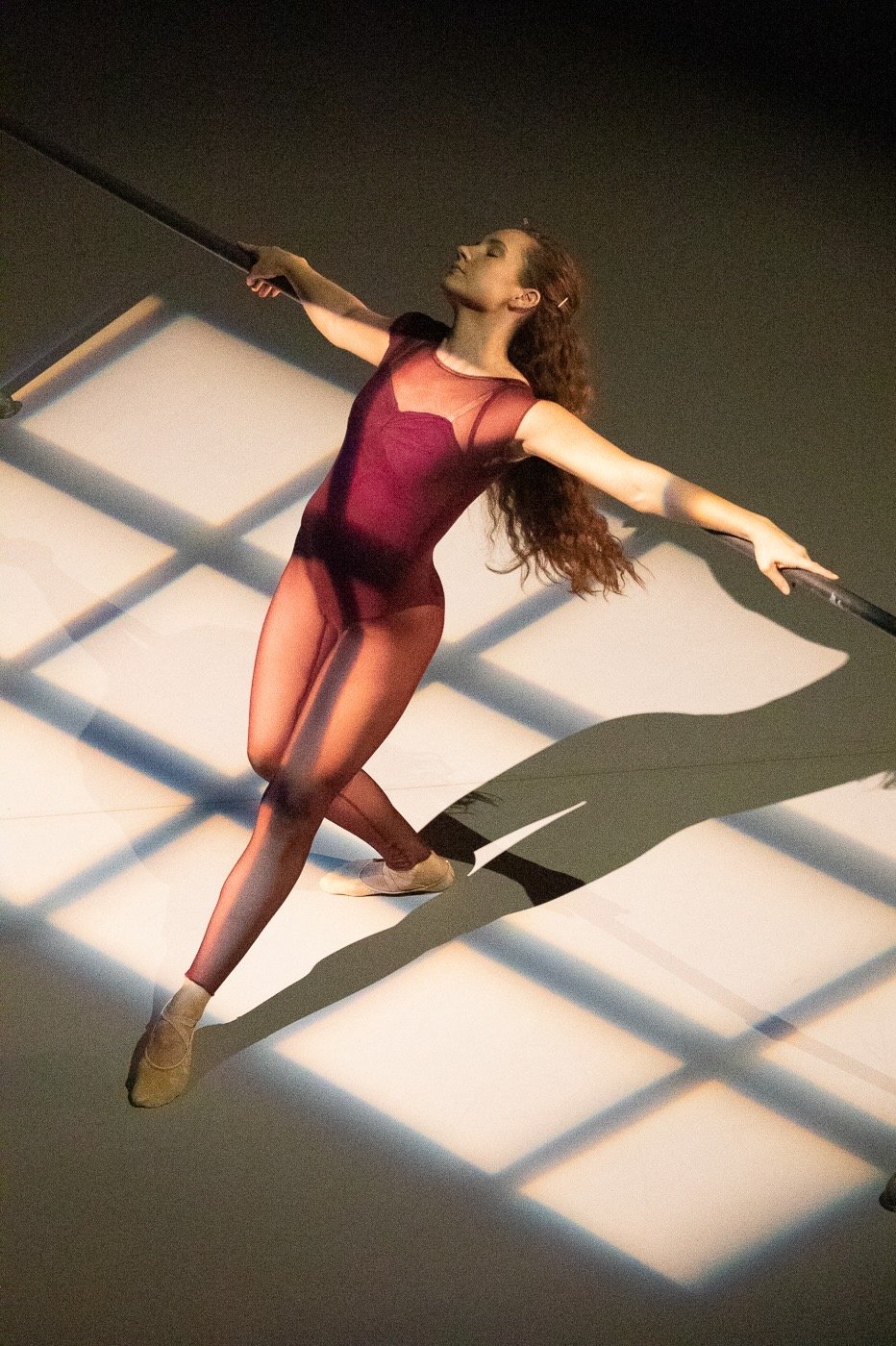 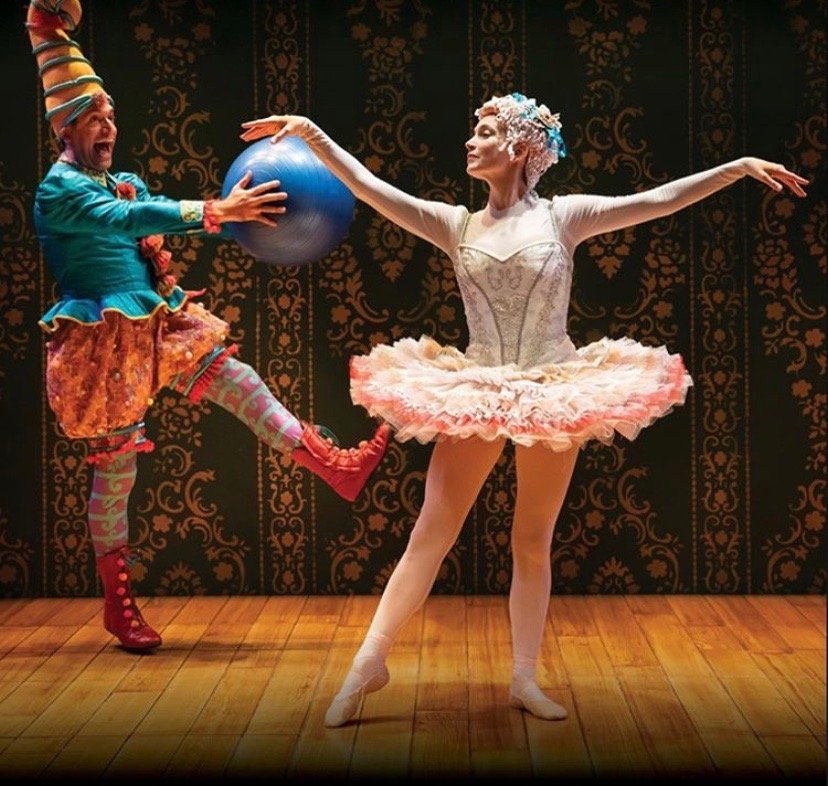