Jim Robert, soon to be graduate of The Sargent Conservatory of Theatre Arts, has already begun his raucous career. He mixed FOH sound for two seasons with Nebraska Theatre Caravan’s East Coast tour of A Christmas Carol. He held the FOH audio position onboard the Carnival Breeze, Fantasy, and Liberty. He spent four seasons with Opera Theatre Saint Louis as a Props Carpenter, and was Props Master for a season each at Rocky Mountain Rep and Opera New Jersey. Recently he’s been a Props Carpenter at The Muny for two going-on three seasons, and currently is the Technical Director at Chaminade College Preparatory School. He is a driven craftsperson who is constantly looking for the next project to test his skills. He stands on the shoulders of his many mentors and is a proud self teacher. He truly believes that if you can bring him an idea, he will make it a reality. 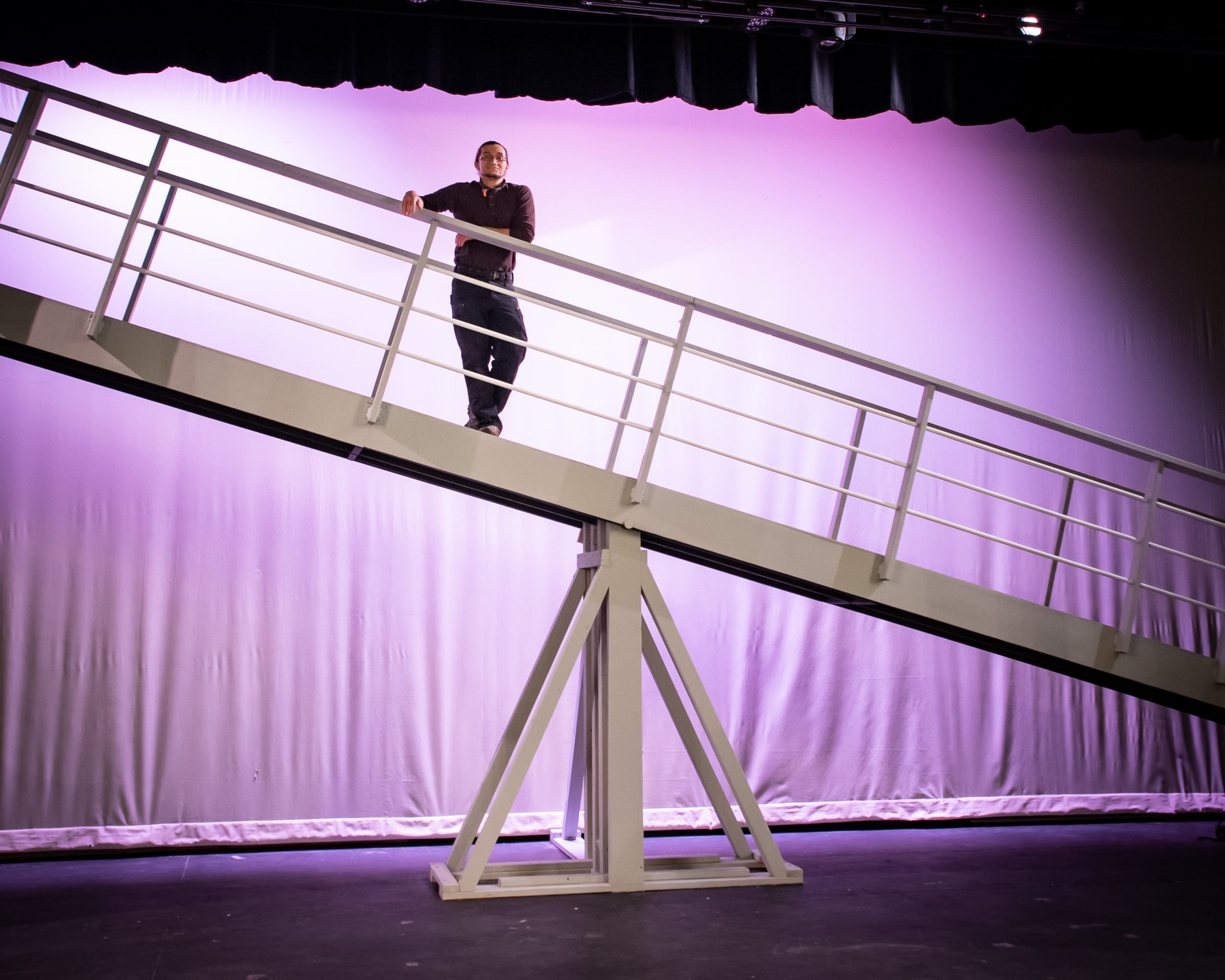 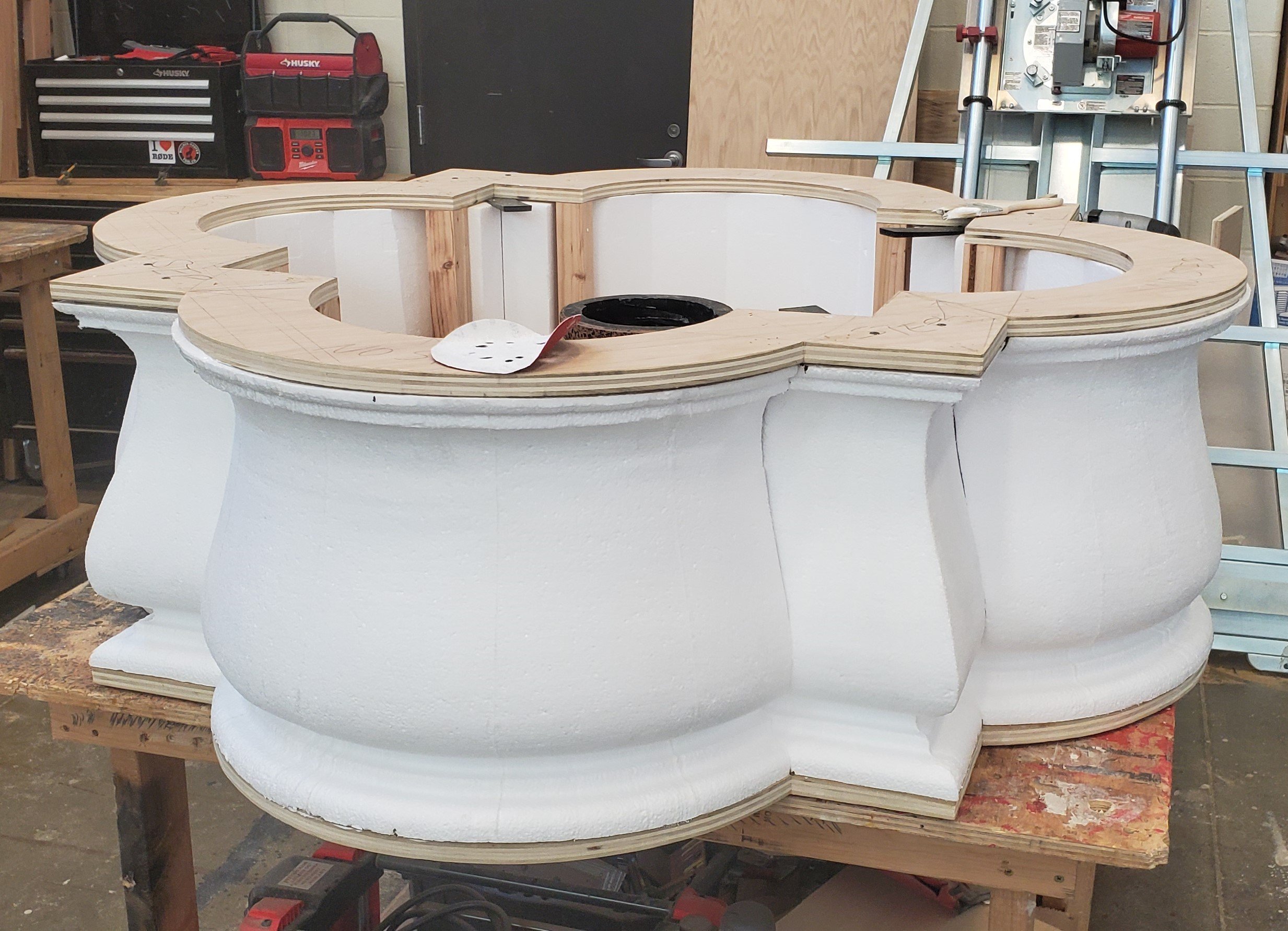 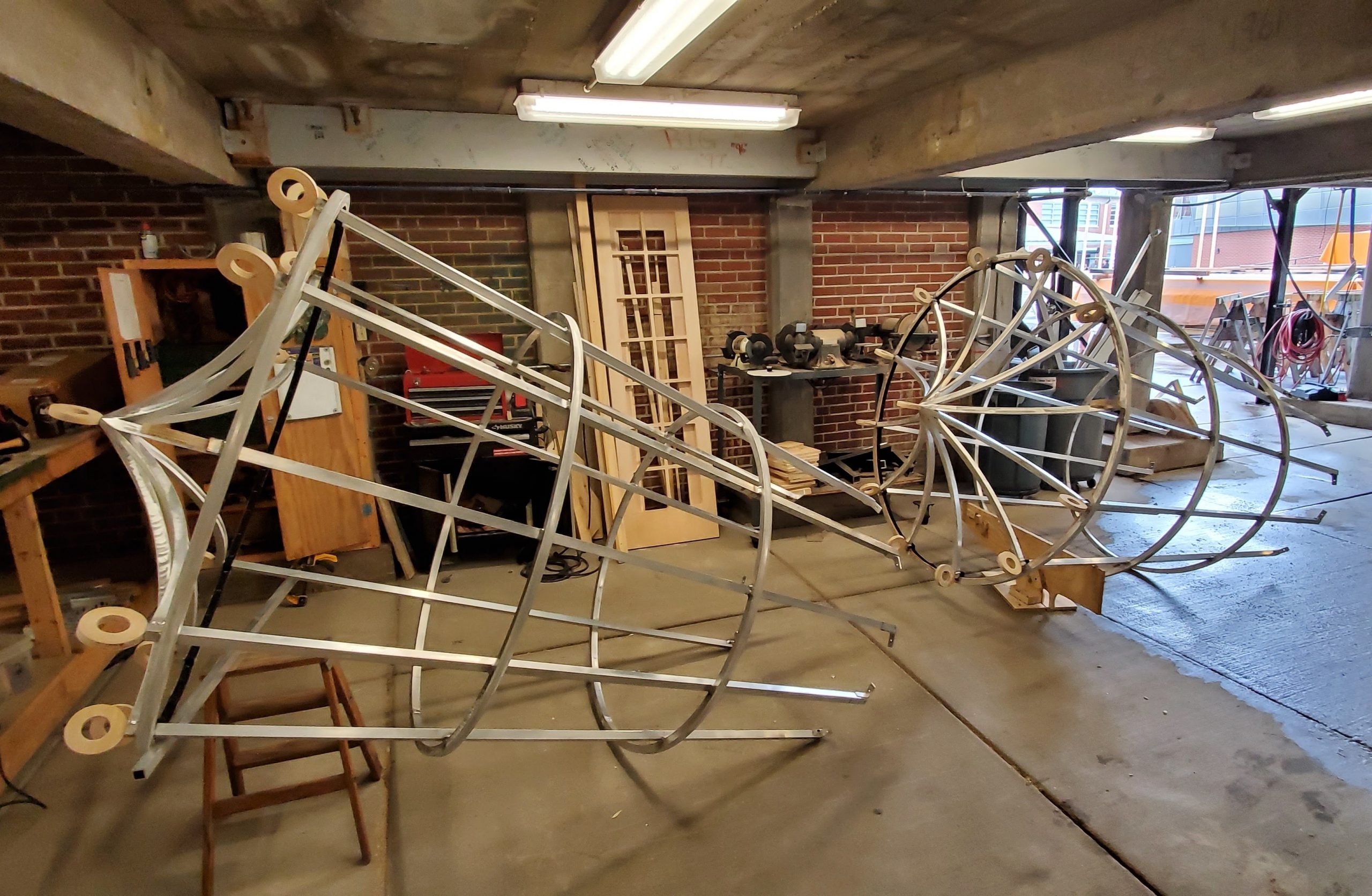