Ansley Juan (she/her) was born in Secaucus, New Jersey and moved to North Carolina when she was 8. Since then she has always been involved in theater in some way, shape, or form. Starting in acting, she attended Central Academy of Technology and Arts in high school as part of their Theatre Academy. It was there that a special effects makeup artist visited her class which sparked her passion for wig and makeup design. Combining her love for makeup and theatre Ansley has gone on to work in several theatres as a costume, makeup, and wig member. Ansley often finds herself collaborating with Webster film students throughout the years and has worked on the makeup crew for six different short films. While at The Conservatory of Theatre Arts at Webster University, she has had the opportunity to work in the Repertory Theatre Saint Louis’s prop shop as a work study student for the past 4 years. She is looking forward to ending the year working on The Conservatory’s production of Urinetown: The Musical as the assistant props head. 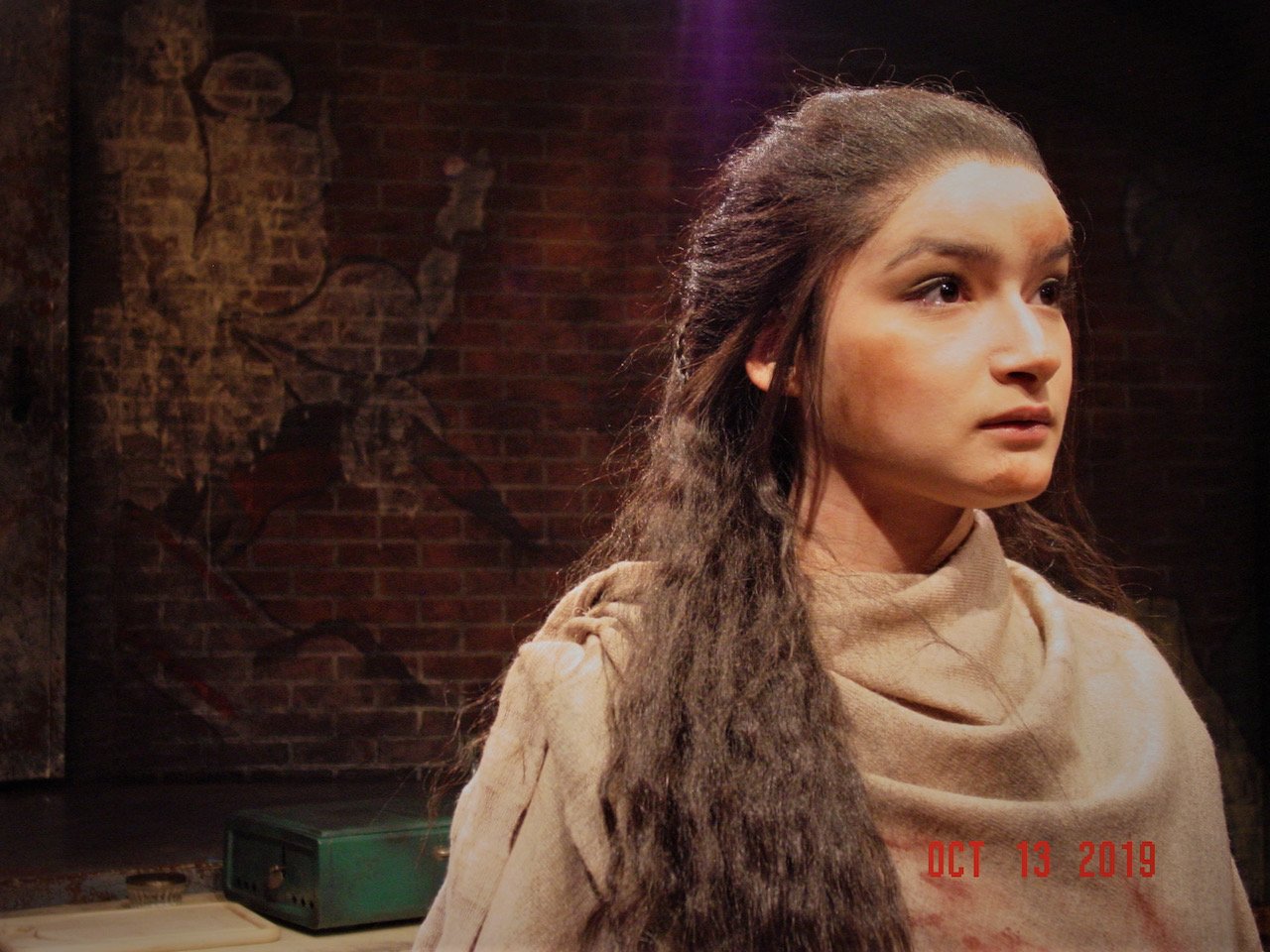 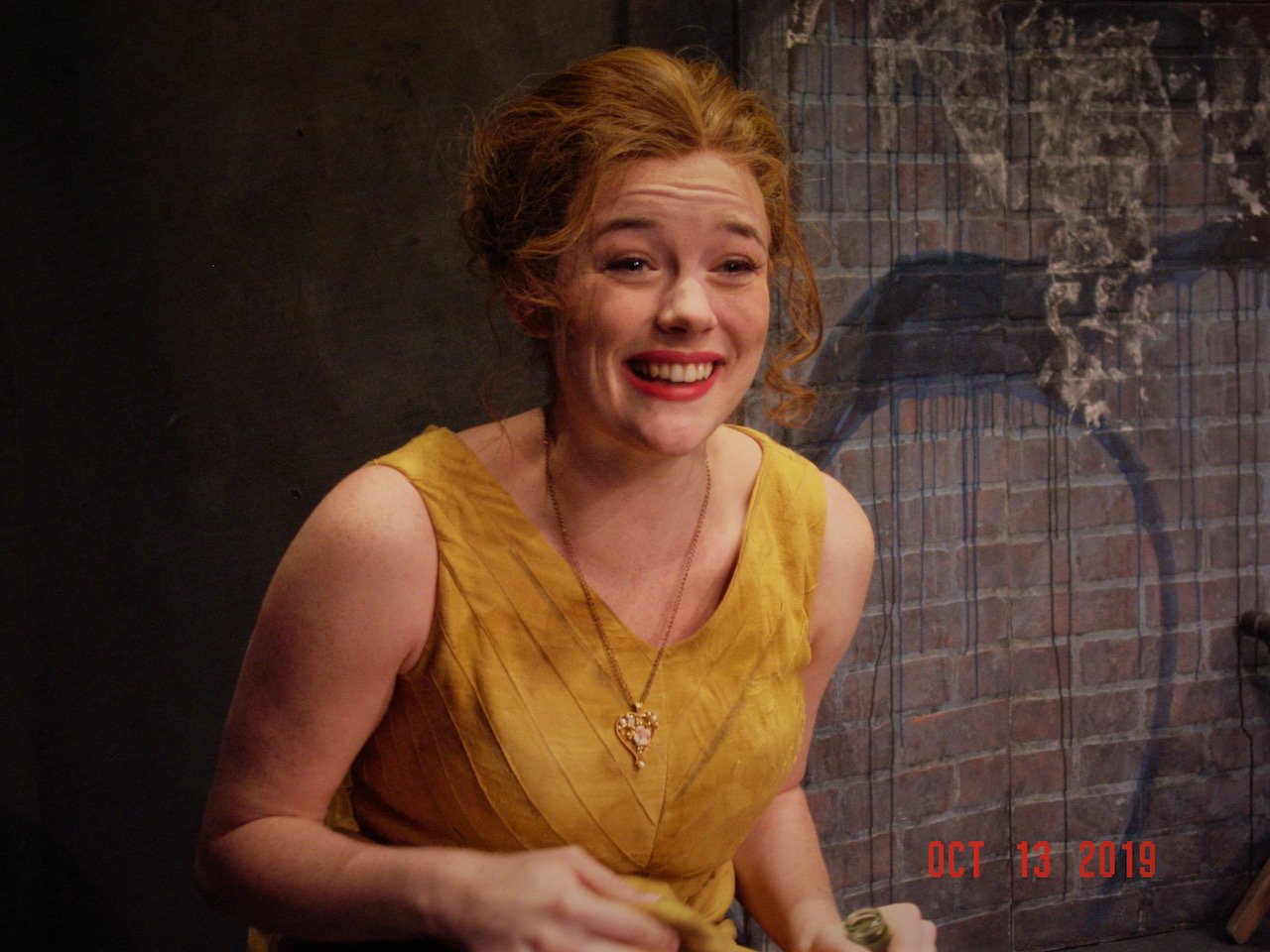 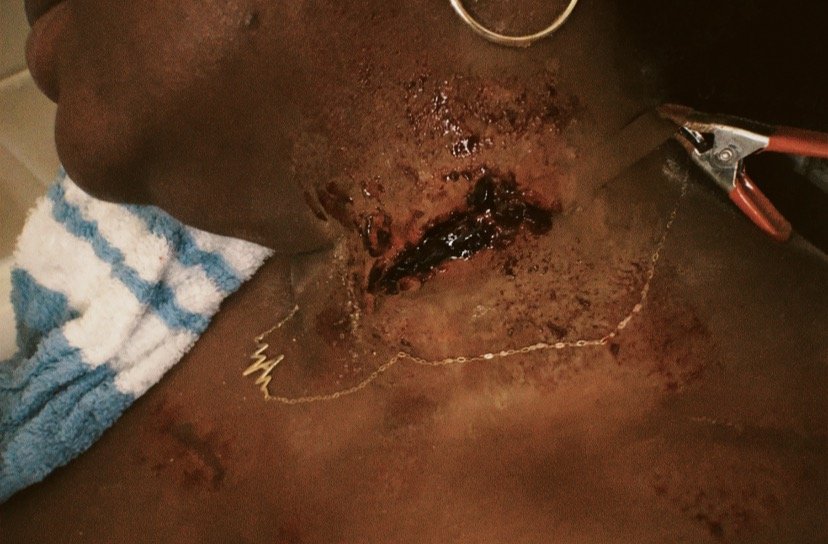