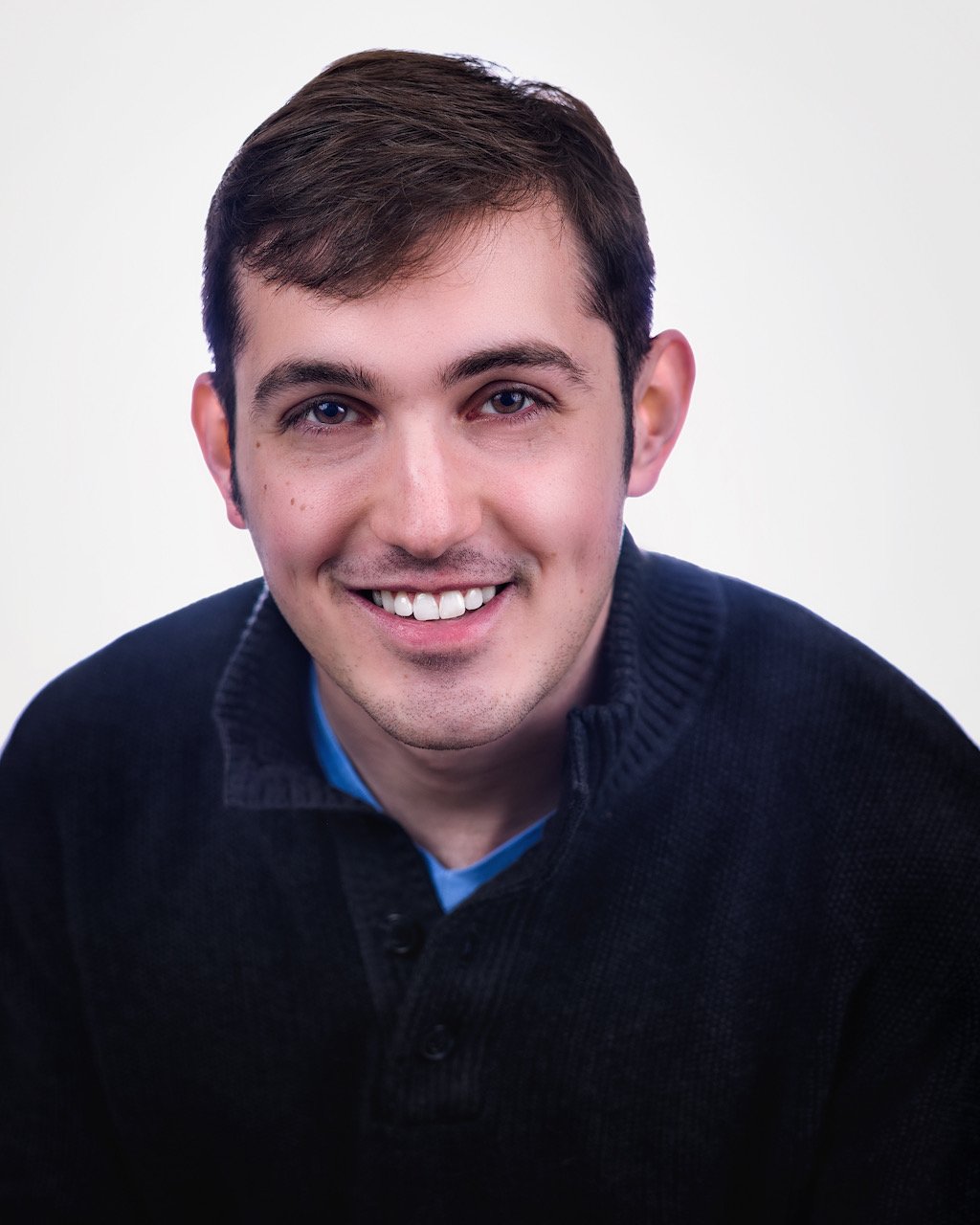 Peyton Hooks is so proud to be a member of the Acting class of 2021 at Webster Conservatory! A native of Little Rock, Arkansas, Peyton first became interested in performing at the age of eight, while participating in puppet shows at a local toy store. Credits with the Conservatory include: Geyer in Vanessa Claire Stewart’s Deadly, Ensemble in Sophie Treadwell’s Machinal, and Father in Satoh Makoto’s Ismene. In addition to performing, Peyton has also developed a passion for directing, having developed a socially distant, devised, animated theatre event entitled The Tongue of the Bee. In his spare time, Peyton enjoys reading and learning to shred on his electric guitar. Thanks for watching!