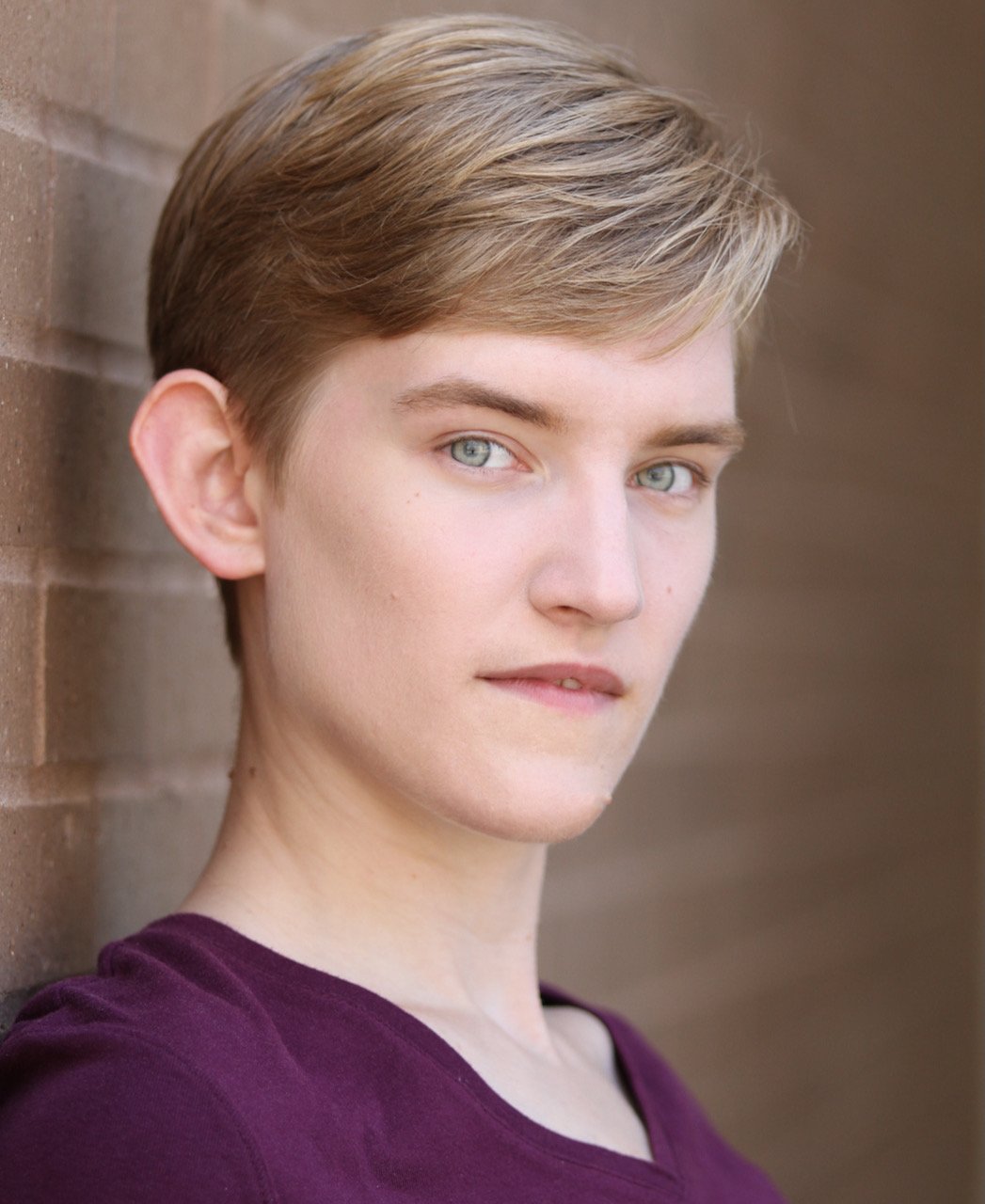 Emme Perkins is proud to call the beautiful state of Minnesota her home. While growing up in Winona, MN, she became involved in the Great River Shakespeare Festival where she participated in their youth education programs as well as performed in some of their mainstage productions, including Much Ado About Nothing, Julius Caesar, and Shipwrecked! An Entertainment. Her experience at GRSF helped cultivate a deep love for Shakespeare as well as inspired her to pursue a BFA in Acting at the Conservatory of Theatre Arts at Webster University. While at Webster she played such roles as MacDuff in Mac Beth, Irma in Picnic,Viola in Twelfth Night, and Tolkien in Fahrenheit 451. She is also extremely passionate about LGBTQ+ representation and sharing queer stories.