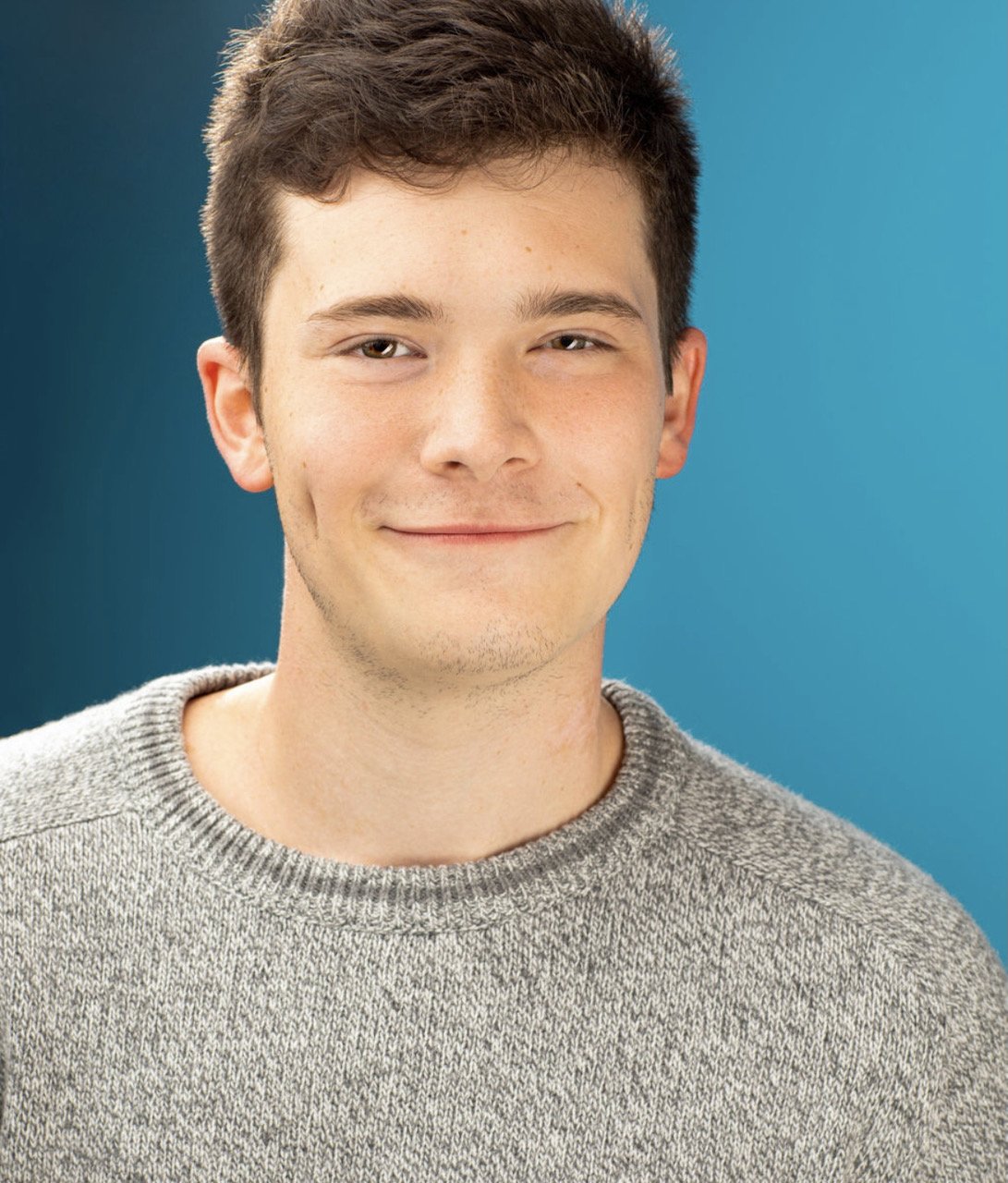 Cameron DuVall is finishing his Senior Year at Webster University. His current role is Tiny Tom in Webster’s production of Urinetown: The Musical. Last semester he was a stand by for the production of The Living also done at Webster. Cameron was involved with the Shakespeare Festival of St Louis his sophomore year playing Dieter in The Thousand Natural Shocks. This summer he has been cast as Warner in his community theatre production of Legally Blonde. He is looking forward to playing in the summer with his hometown theatre.